Under the patronage of HH Sheikh Mohammed Bin Zayed Al Nahyan, Crown Prince of Abu Dhabi and Deputy Supreme Commander of the UAE Armed Forces, and the attendance of HH Sheikh Hamed Bin Zayed Al Nahyan chairman of Abu Dhabi Crown Prince’s Court and the member of Executive Council of Abu Dhabi, AL Barakah has been awarded the silver trophy of Sheikh Khalifa Excellence Award (SKEA 2018) for the Services Sector of Large Enterprises across the UAE in the closing ceremony of the 16th cycle, which was presented to winners in a ceremony held at the Emirates Palace. 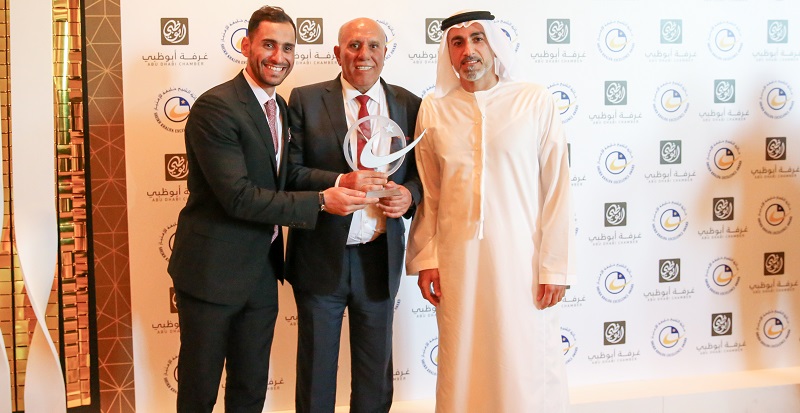 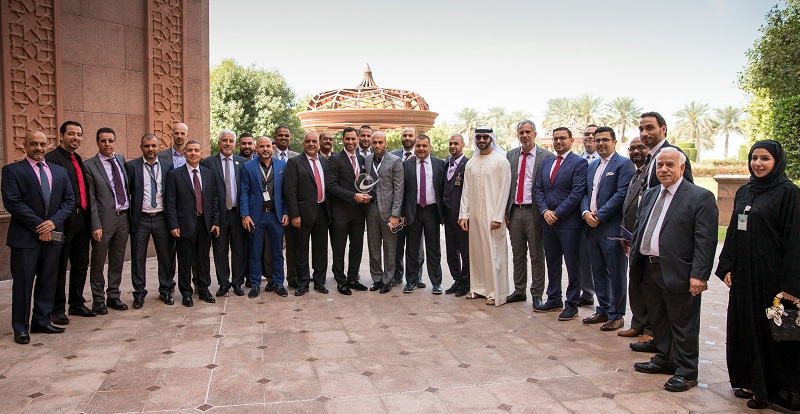 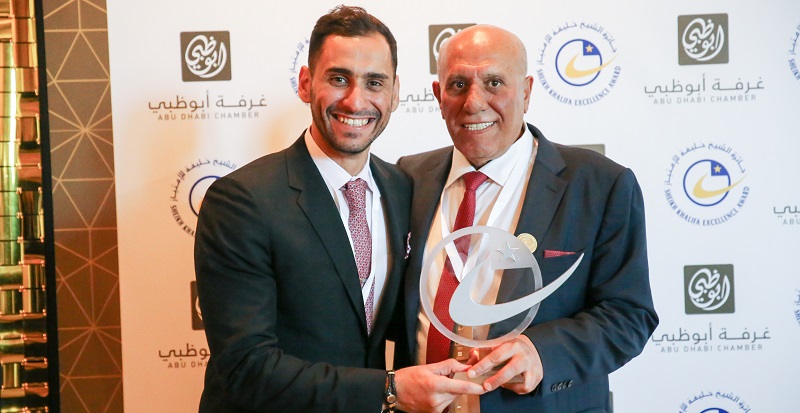 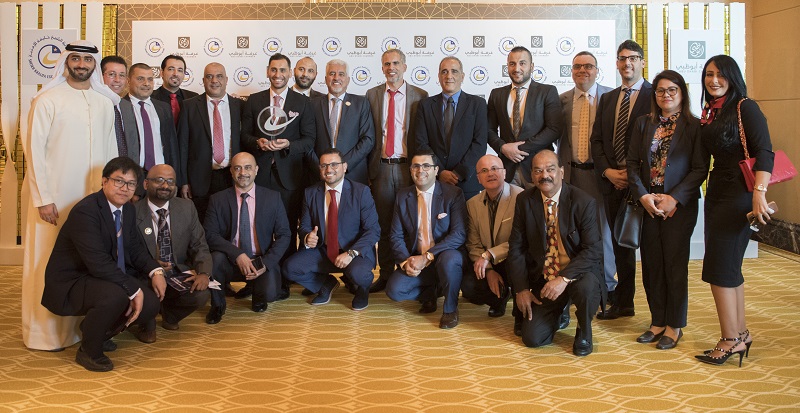 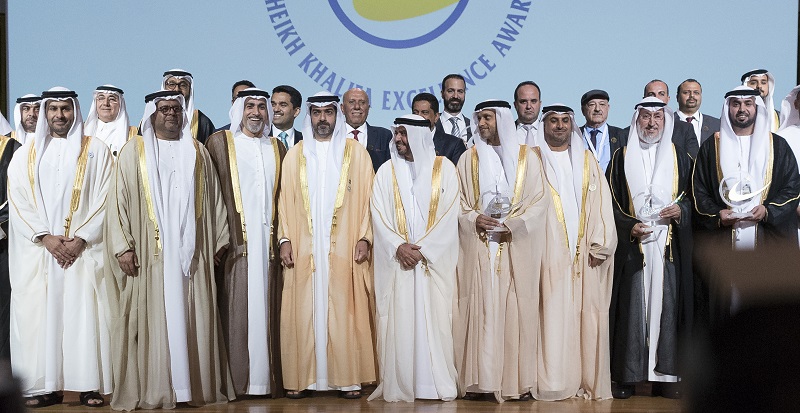 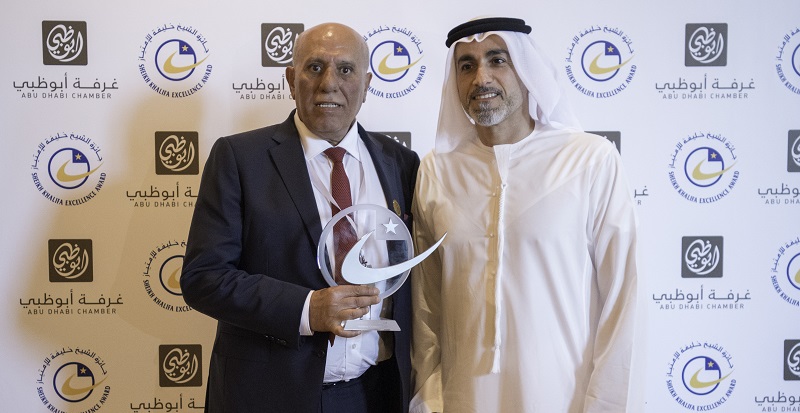 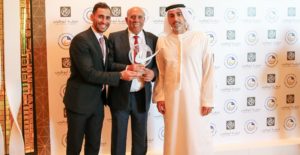 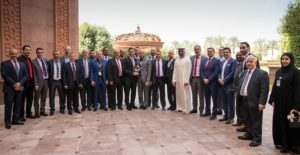 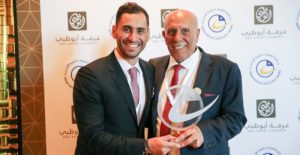 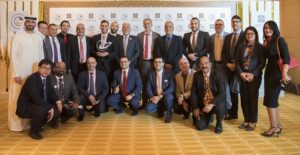 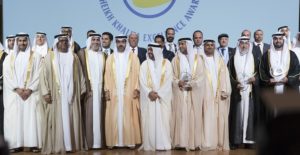 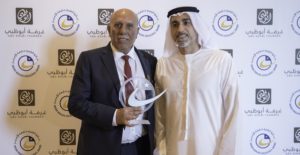