Abu Dhabi, UAE – 13 October 2020: Al Qana, Abu Dhabi’s most exciting waterfront destination, today revealed its plan to open the largest eSports hub and VR Gaming Complex in 2021. PIXEL, is set to be the latest evolution of Location-Based Entertainment (LBE) and will cater to families, gamers and technology enthusiasts.

The Memorandum of Understanding (MoU) signed by Fouad Mashal, CEO of Al Barakah International Investment and developer of Al Qana, and Karim Ibrahim, CEO of Robocom VR, aligns with Al Qana’s vision to bring a new definition of social dining and entertainment to Abu Dhabi. Under the terms of the MoU, Robocom VR will be the sole provider of the content and technology for ‘PIXEL’ Gaming Hub while Al Barakah International Investment is the key developer of the project.

The concept of ‘PIXEL’ will introduce a world-class eSports hub combined with Virtual Reality in one single gaming complex. Visitors will have the chance to immerse themselves in online gaming in one experience through the latest technology from a variety of virtual reality simulators. ‘PIXEL’ will also include the first ever certified eSports academy in the region with the mission of highlighting the importance of playing responsibly. The hub will also feature an events space to host tournaments as well as an arcade area that will be run by gamers for gamers. 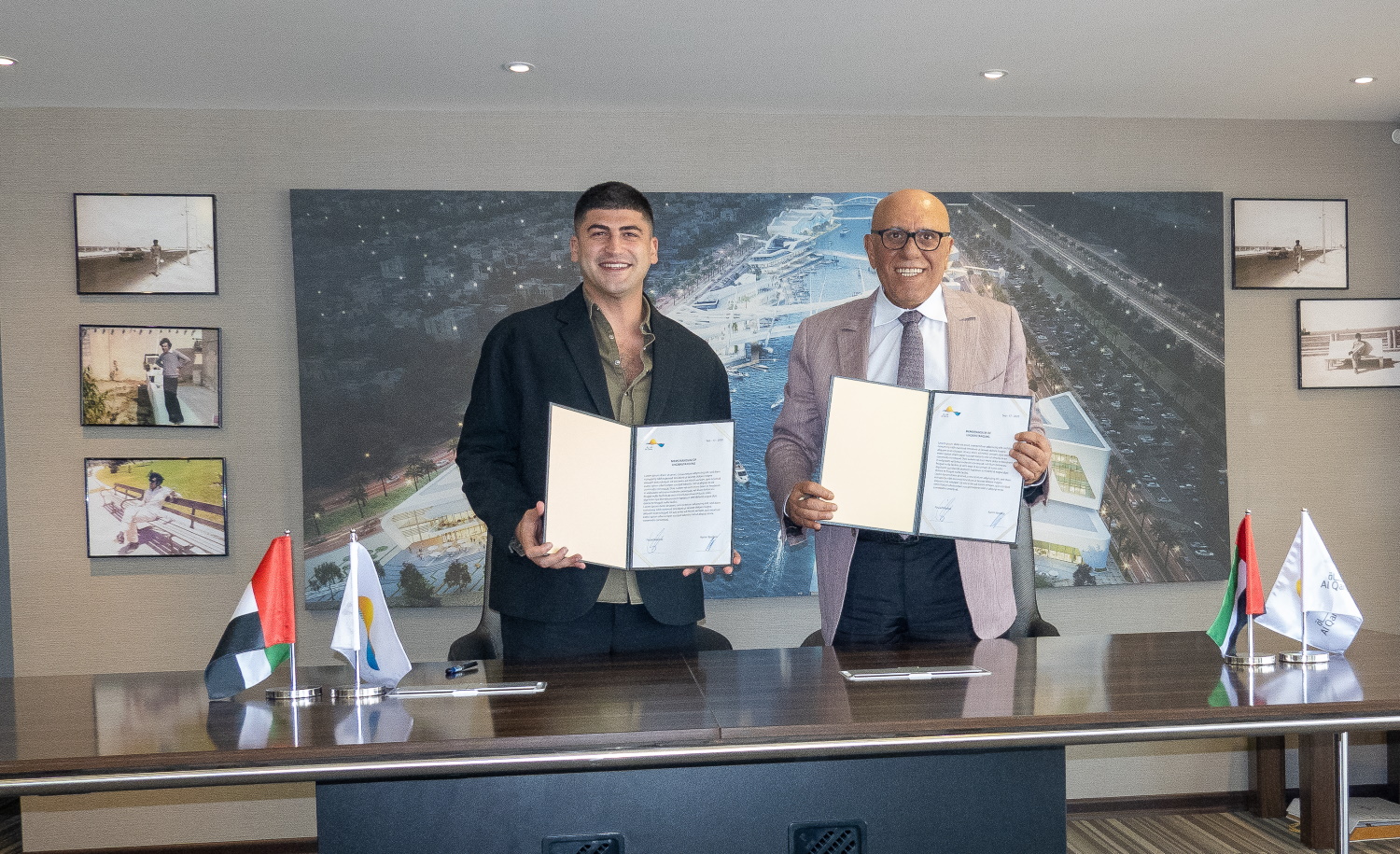 Commenting on the MoU signing, Fouad Mashal, CEO of Al Barakah International Investment, and the leader behind Al Qana, said: “In line with our vision to bring world-class experience to Al Qana, our partnership with Robocom VR will position PIXEL as one of the most sought-after VR and eSports destinations in the UAE.” He added: “‘PIXEL’ will also include the first ever certified eSports academy in the region with the mission of highlighting the importance of playing responsibly.”

Karim Ibrahim, CEO of Robocom VR, said in a statement: “There’s a constant demand for new and diverse location-based entertainment centres that fit the global standards across the Middle East. With ‘PIXEL,’ gamers will have a chance to fully immerse themselves into new dimensions of gaming. We will provide an opportunity for gamers to grow and develop their professional talent to compete in international competitions and tournaments. Building VR hubs is the bread and butter of Robocom VR and we are excited to reveal gamers’ heaven, the most integrated gaming experience at Al Qana Abu Dhabi, for the UAE and the rest of the world.”

The revenues of the whole gaming industry are estimated to be larger than those of worldwide box offices, music streaming and album sales, and major sports leagues all put together. According to regional industry reports, gaming in the MENA region is estimated to be a $4.5 billion. The number of Middle East gamers is believed to be over 100 million and close to 2.5 billion worldwide.

Al Qana is focused towards leisure and fun for all, with over 50% of the leasable area assigned to entertainment. The project is on track for construction completion with over 90% complete.

For more information about the incredible construction and development of Al Qana, please visit: www.alqana.ae